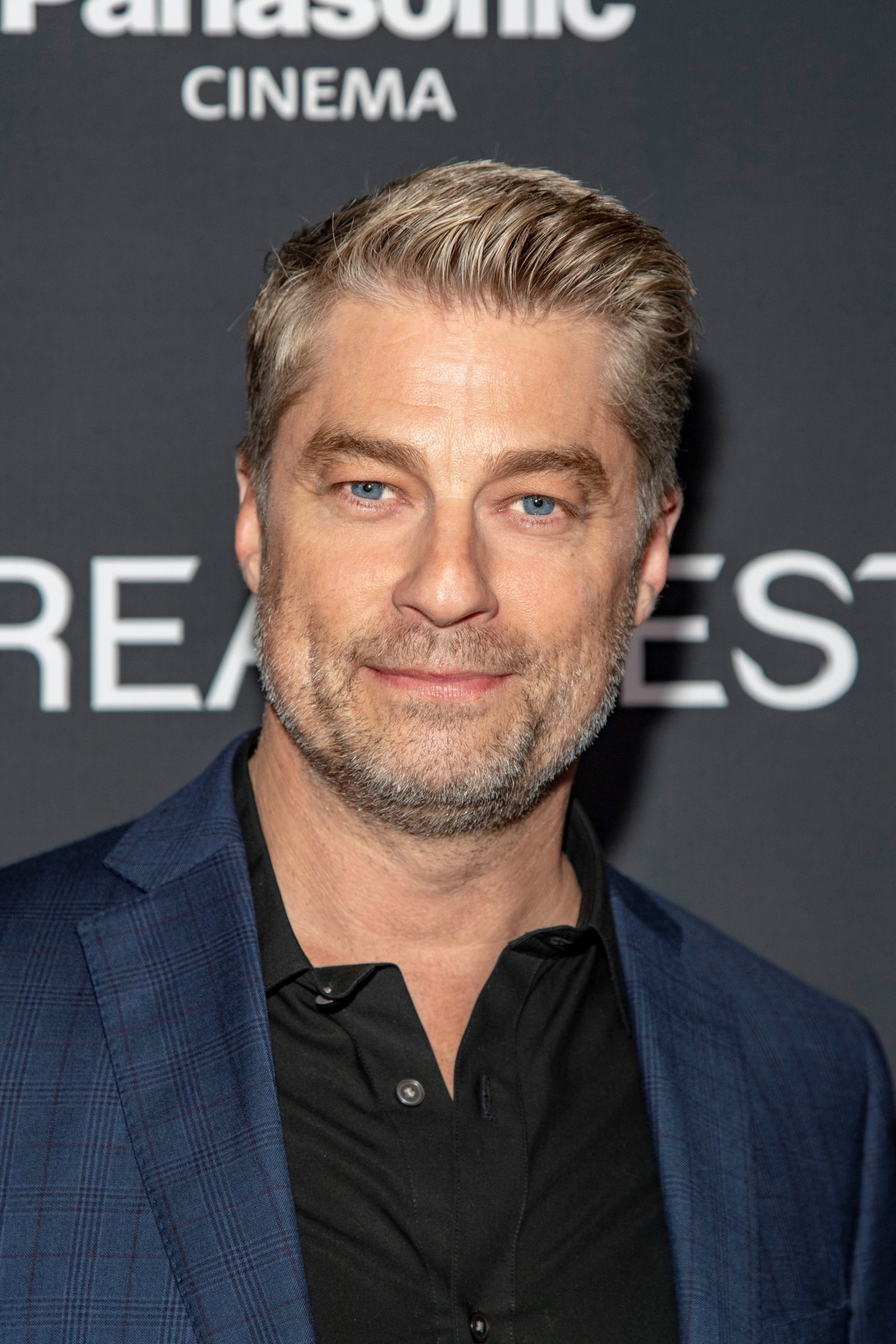 In this chilling suspenseful thriller, Jones plays the deuteragonist Liam Shaw, father of Ben (John Paul Howard, Hell or High Water)—the troubled son who struggles to convince his dad that something evil has moved in next door. Together, they must save the town from the intemperate danger.

Jones has been seen guest-starring in such critically acclaimed television shows as HBO’s True Detective, Steven Spielberg‘s The Whispers, 24, and Burn Notice.

Up next, Jones will appear in the upcoming Fourth Grade B with Mena Suvari, Teri Polo and William Baldwin which he shot earlier this year.

Jones has become a renowned film and television actor in Hollywood, racking up credits on such shows as True Detective, The Whispers, 24, Burn Notice, Will & Grace, Terminator, CSI, and NCIS among others. On the big screen Jones has appeared in Hollywood Homicide with Harrison Ford and Lena Olin, The Lodger with Alfred Molina, Born to Ride, He Was A Quiet Man with Christian Slater and William H. Macy. He has played on noteworthy stages across the country including the Tony Award-winning South Coast Repertory, Chautauqua Theater Company NY, Ensemble Theatre, Tony Award-winning Denver Center Theater, Pasadena Playhouse (State Theater of California), La Mirada Theatre, A Noise Within, and The Edinburgh Festival, Scotland. Born in Rochester Michigan, Jamison spent several years living abroad, where he attended the Frankfurt International School in Germany before returning to the U.S. for his High School and college years. He holds an MFA from the ACT and teaches an ongoing Masterclass for professional actors in Hollywood.

Jones is represented by Arthur Toretsky and Entertainment Lab.

For more about JAMISON JONES visit: